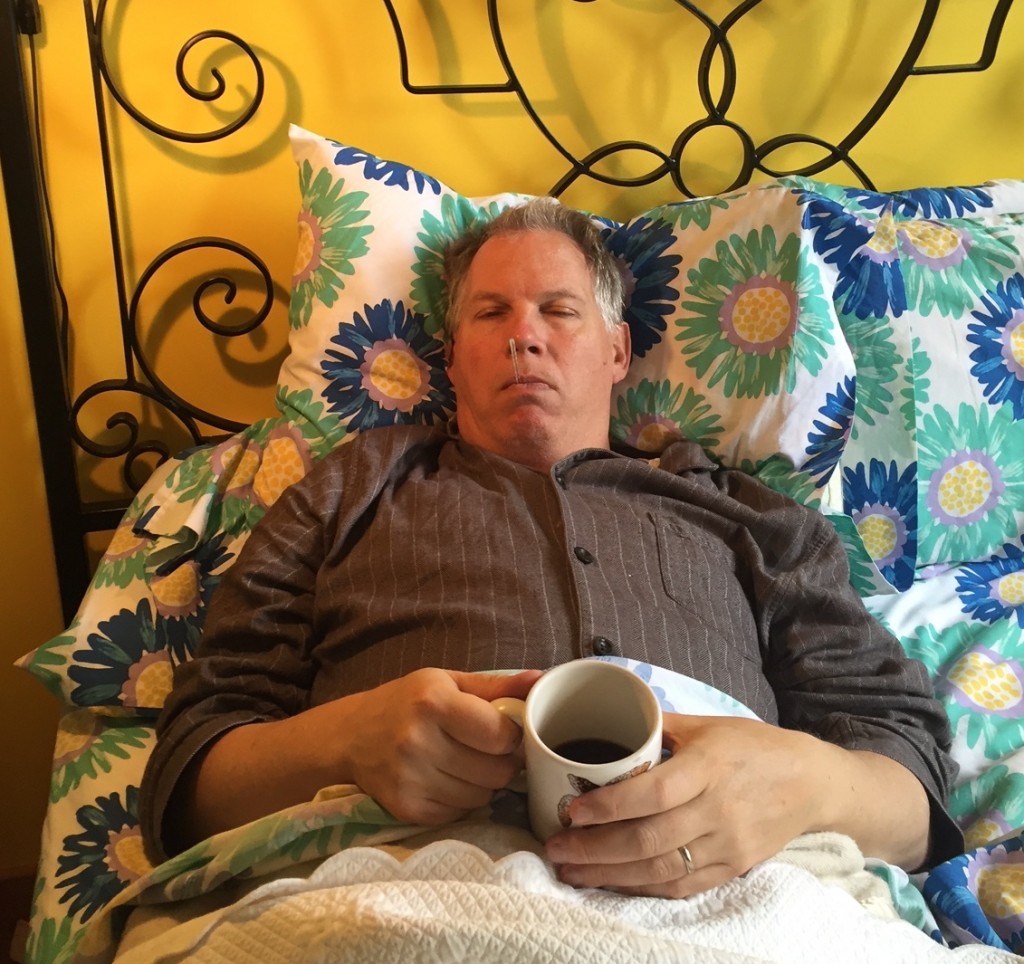 In bed and sick
I always wonder
What is the trick?

What should I do?
I’m a terrible nurse
In this piece of wifedom
He couldn’t get worse

Should we go to the doc?
Is it really that serious?
What is the temperature
When he might get delirious?

I work on snacks
Hubby cooks chili
As traditions go
This one’s real silly
And fattening, too
If you must know
But that’s what we do
Every Super Bowl show
No matter who’s playing
We watch the game
Though my understanding
Of football’s quite lame
But there’s always dessert
To keep me involved
I guess it is good
That last call was solved
And now the half-time show
Is about to begin
Watching these games
Is no way to stay thin
All Rights Reserved

Took Vitamin C
And got a flu shot
So why am I feeling
Like such total rot? 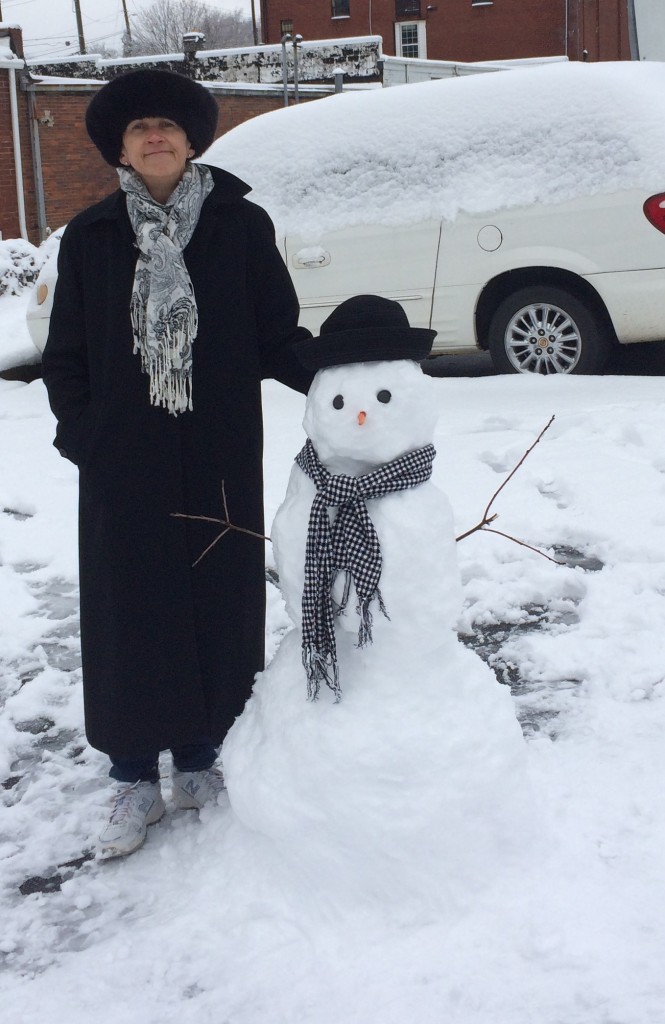 With our condo parking lot 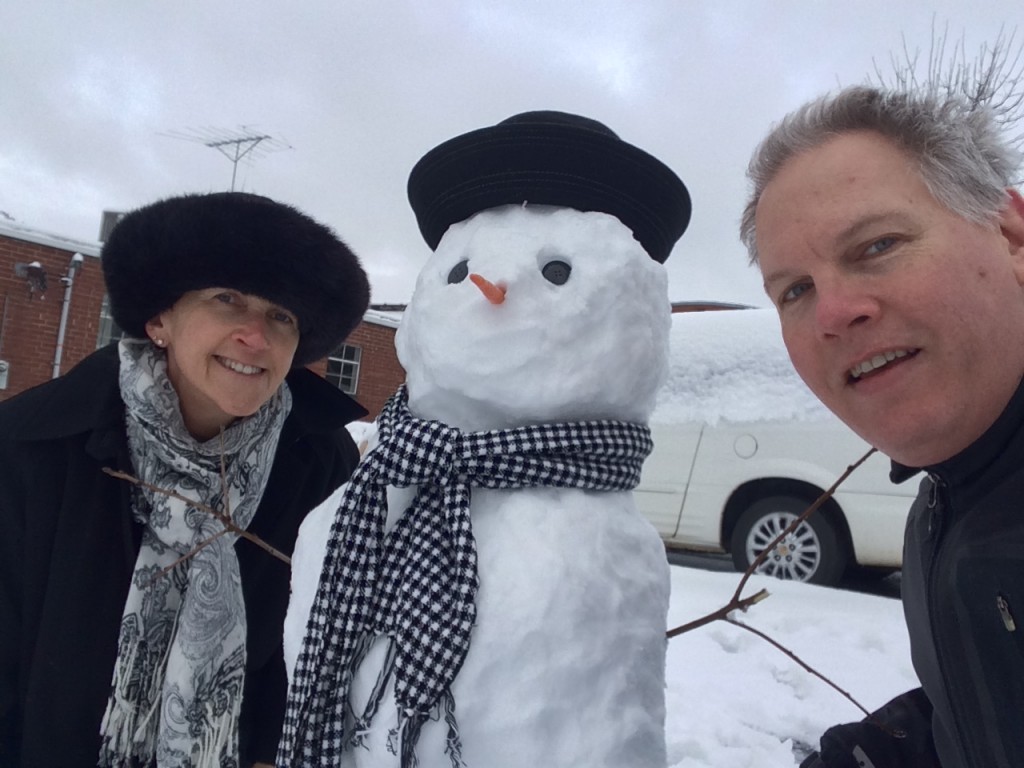 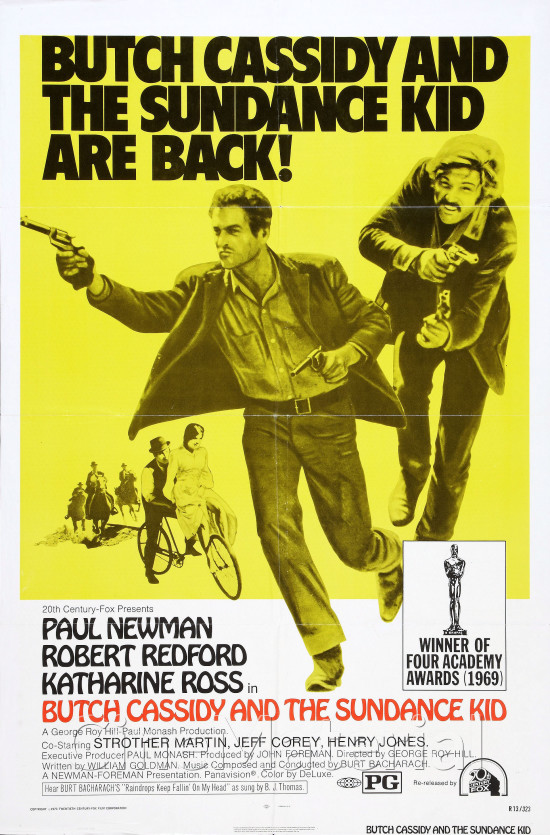 I intended to go
To see this sci fi
Blockbuster show

Butch Cassidy and
The Sundance Kid
Back on the big screen?
Well that gets my bid

On the silver screen

As opposed to TV
Paul’s eyes, Robert’s grin
And all commercial free!

Whether you got A’s in math or F’s you are in for a treat! The fabulous Jim Jackson, author of the amazing Seamus McCree Mysteries and mathematician extraordinaire, is also a world class poet! Take it away Jim…

Let’s talk numbers, you and me.
Six: it’s as perfect as perfect can be.
Take its divisors: one, two, and three,
Add them together: six again. See?

Can you find the next one all on your own?
No fair cheating: Googling on your phone.
No rolling your eyes and letting out a groan.
Here’s a hint: weight in pounds of exactly two stone!

Are you up for a math trick designed just for you?
Multiply the first digit of your age by five –please do!
Now add three to that sum and multiply the total by two.
Check your work carefully to avoid a boo-boo.

Time to please add your last digit into the mix.
Remember that perfect number – the first one, you know, six?
Subtract it from the total and your age should appear.
But really, you don’t look a day over twenty-one, my dear.

Just in case my math did not translate well,
I’ll do it myself, just so you can tell,
If the trick really works without a headache.
Here’s the arithmetic I would have to make:

Sixty-five is my age, so multiplying six by five
Equals thirty. Plus three is the next piece of jive.
That sum times two is sixty-six, to which I add five
For seventy-one. Now less six and <poof>, sixty-five!

Here’s a trick with number reversals you might know.
I’ll give an example to help you follow the steps below.
Take any three digits zero to nine
And reverse them in order to make our design.

An asterisk is needed to make the rules clear.
Leading zeros are necessary to include, I fear.
Start with 028 and the formula will steer
You to 1,089, if to the rules you adhere.

I see your eyes glazing, so I’ll stop this whimsy.
I know the rhymes were forced, and the rhythm was flimsy,
But admit in the comments if you were entertained.
Or tell me if you think this whole thing was harebrained.

James M. Jackson (Jim) authors a series featuring the financial crimes expert Seamus McCree. ANT FARM (2015), a prequel to BAD POLICY (2013) and CABIN FEVER (2014), won a Kindle Scout nomination. BAD POLICY won the Evan Marshall Fiction Makeover Contest whose criteria were the freshness and commerciality of the story and quality of the writing. Jim has also published an acclaimed book on contract bridge, ONE TRICK AT A TIME: How to start winning at bridge, as well as numerous short stories and essays.

Long ago, in a galaxy far away, Jim earned a BS in Mathematics and an MBA concentrating in finance. His work would have bored most people, but he’s always enjoyed the playful side of numbers and language as his poem today demonstrates.

To find out more about Jim, his writing and how to contact him, check out his website http://jamesmjackson.com

So what do you think, folks? Jim really is a world class poet, huh? When I invited my fellow Kindle Scout winner to guest on my little old blog I had NO idea. I’m sure you enjoyed the rhymes and the number games as much as I did. If so, please leave Jim a message below, and by all means, buy the man’s books!! And I’m sure I speak for everyone when I say, Thank You, Jim!

But two thousand sixteen?
With the words flowing fast
I sit down to write
And have fun! It’s a blast! 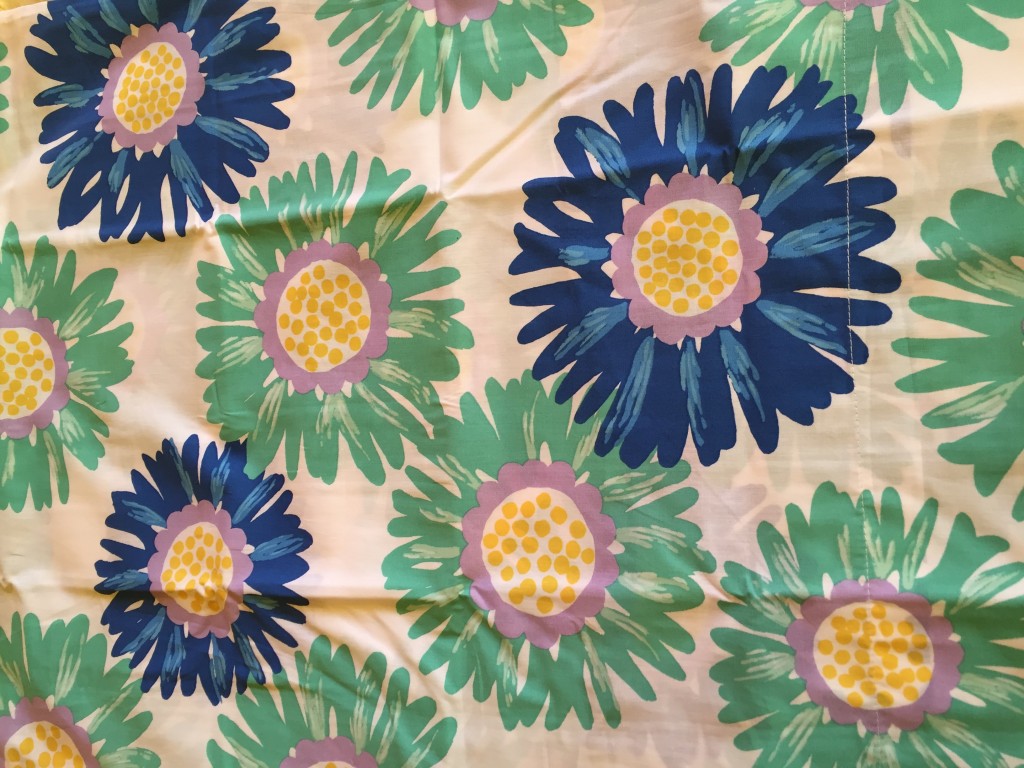 Or Pottery Barn teens
This is where
My taste leans

I like pretty colors
Whimsy’s good, too
So here are my sheets
Bright, shinny, and new